Hart School District Elections to Move to Even Years 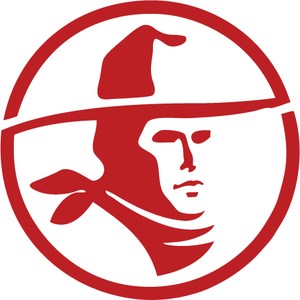 At its meeting held December 20, 2016, the County Board of Supervisors approved the Hart School District’s request to move the elections from the first Tuesday after the first Monday in November of odd years to the same November time frame in even years.

Recently, Senate Bill 415 (SB 415) was enacted, prohibiting local government entities from holding elections “on any date other than a statewide election date” if the voter turnout in the past local elections has resulted in a “significant decrease in voter turnout” as compared to local elections coinciding with statewide elections. To increase voter turnout and to ensure compliance with SB 415, the Hart District Governing Board approved a resolution at the September 21, 2016 meeting starting this process. As required by law, the resolution was forwarded to the Los Angeles County Board of Supervisors explaining the rationale for the resolution and requesting formal approval of the change by the Board of Supervisors.