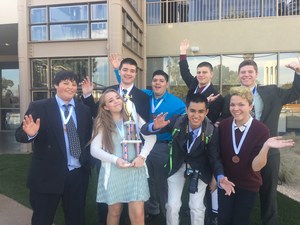 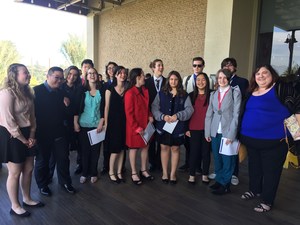 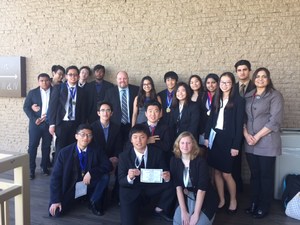 A total of 42 teams competed in the regionals, with the top eight moving on to the state competition.