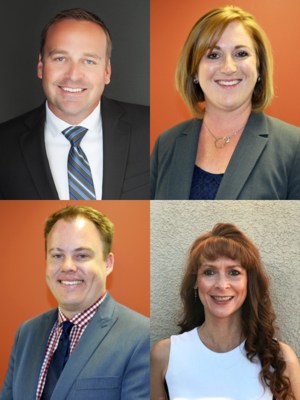 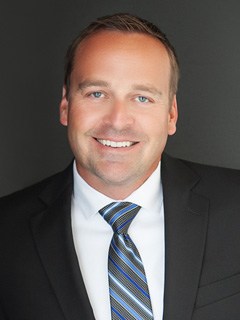 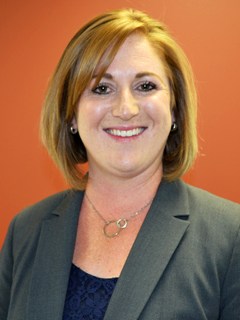 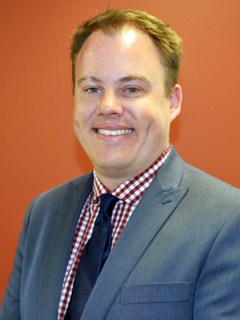 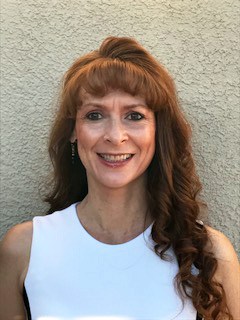 SANTA CLARITA, Calif – The William S. Hart Union High School District has hired four new assistant principals for two high schools and two junior high schools.
Robert Fisher will become an assistant principal at Canyon High School. Mr. Fisher has been teaching and coaching at Golden Valley since 2006. While at Golden Valley, he has served in many different leadership positions such as athletic director, department chair, administrative intern, and induction support provider. Before joining the staff at Golden Valley, he taught and coached at Royal and Agoura high schools. Mr. Fisher has a Bachelor’s Degree in Social Science and a Master's Degree in Education from Cal Lutheran University. In the fall of 2016, he was recognized as one of SCV’s 40 Under Forty, and this past spring he won the Unsung Heroes Award.
Kristan Hinze will become an assistant principal at West Ranch High School. Mrs. Hinze started for the Hart School District as a substitute teacher from 2005 – 2008. In the fall of 2008, she moved to Arroyo Seco Junior High as a special education teacher, working as a seventh- and eighth-grade inclusion teacher and SC-1 math teacher. Mrs. Hinze served as a member of the professional development team, intervention coordinator, and administrative intern during her time at Arroyo Seco. In the fall of 2014, she moved to Canyon High School as a special education teacher for students with emotional disturbance. During the 2015-16 school year, Mrs. Hinze became the head softball coach and ASB director at Canyon, and continued to serve as a member of the professional team and administrative intern. She has also served as an administrative intern during summer school and has been a common core lead special education math teacher for the District since 2012. She received her BA in Liberal Studies from Cal State Northridge and her MA in Educational leadership from the University of La Verne.
David Miles joins Rio Norte Junior High School as an assistant principal. He is excited to be returning to his hometown district after beginning his education career in the Bay Area. As a teacher and department chair at Oak Grove Middle School in Concord, he helped to guide the English department’s implementation of the Reader’s Workshop model and also became the school’s AVID coordinator and teacher. Most recently, he was vice principal of College Park High School in Pleasant Hill, where he oversaw the ASB, English Language Development, attendance, and technology development programs. He is passionate about helping teachers take their next step with educational technology and supporting student inquiry and collaboration. He earned his B.A. from Point Loma Nazarene University and his M.A. In Educational Leadership from the University of California, Berkeley.
Paula Saavedra will become assistant principal at La Mesa Junior High School. Mrs. Saavedra began her career in education as an elementary classroom teacher, teaching grades two through five, both Spanish bilingual and English general education classes. During her time as a classroom teacher, Paula served on numerous committees and became a certified trainer of Thinking Maps, providing district-wide training to staff and strategies for differentiation in the classroom. She later became a teacher specialist and common core leader at the middle school level. In this role, she continued to provide professional development district-wide on implementation of ELA common core standards, worked as the ELD coordinator, and served as the site categoricals director and special events coordinator. She has served as an assistant principal at a middle school for the last three years, serving as the special education, ELD, English, math, and history administrative liaison at her site, as well as athletics director, and parent events coordinator while continuing to coordinate and provide professional development to staff. Mrs. Saavedra holds a B.A. in Spanish, a M.A. in Education, and a Spanish bilingual credential from the University of California, Los Angeles. She also earned her M.A. in Educational Administration and administrative credential from California State University of Northridge.
In related news, Assistant Principal Catherine Nicholas will move from Arroyo Seco Junior High to Canyon High School, and Assistant Principal Fayanne Bakoo will move from Rio Norte to Arroyo Seco.
Published June 15, 2017 Print