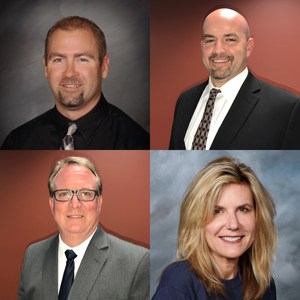 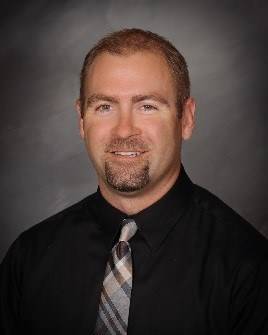 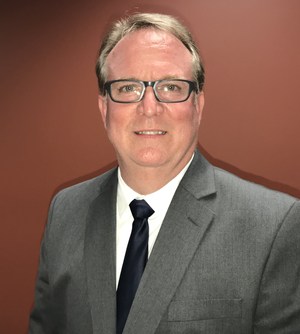 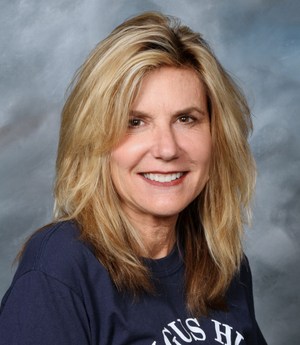 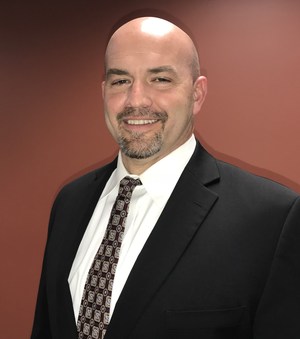 The four principals are Jason d'Autremont at Hart, Shellie Holcombe at Canyon, Stephen Ford at Valencia, and John Turner at Placerita Junior High.

Shellie Holcombe becomes the new principal at Canyon after four years as an assistant principal at Saugus. Mrs. Holcombe was an elementary school teacher in the Sulphur Springs School District for 11 years before going to Canyon as an English teacher for four years. She then moved to the Hart District Office as a Teacher on Special Assignment before taking the job at Saugus. Married with three children, Mrs. Holcombe is a graduate of Saugus High School, COC, CSUN and UCLA.

Stephen Ford is new to the Hart School District but not new to running a high school. He will take over at Valencia beginning on July 1, 2018, after current Principal John Costanzo retires at the end of this school year. Mr. Ford has been a principal in the Antelope Valley High School District since 2012 where, among other things, he increased graduation rates by instituting professional development (PD) for his staff, including online PD that focused on 21st century classrooms. He was an assistant principal at two separate comprehensive high schools in the Antelope Valley, and before that a teacher and football coach at Lancaster High School. Mr. Ford has a Bachelor of Science degree in Biology and a master’s degree in educational administration.

John Turner will become the principal of Placerita Junior High School effective February 20, 2018, with the promotion of Jan Hayes-Rennels to the District Office as Director of Special Programs and Staff Development. Mr. Turner has been an assistant principal at Hart High School since 2005 where he has been responsible for facilities, professional development, special education, athletics, activities, WASC, attendance, technology and English Learners to name a few. Prior to coming to the Hart District, Mr. Turner had extensive teaching and leadership experience in both Georgia and Tennessee.  He taught students in grades 5-12, coached basketball and baseball, supervised various student groups, was a trainer of teachers, a science instructional specialist/coordinator, and then director supporting multiple schools in a large district. Mr. Turner has a Bachelor of Science in Education and Master of Science in Biology from Tennessee Technological University, and an Educational Specialist Degree from Lincoln Memorial University in Educational Leadership.