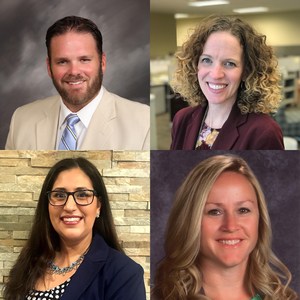 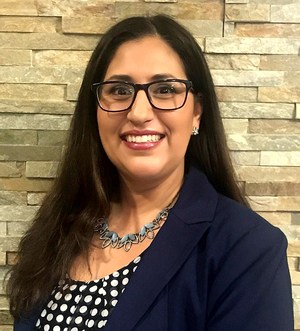 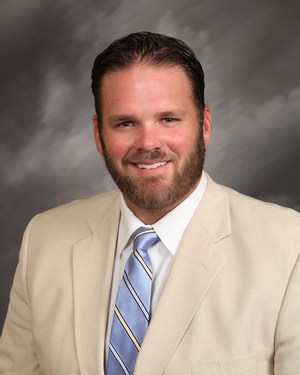 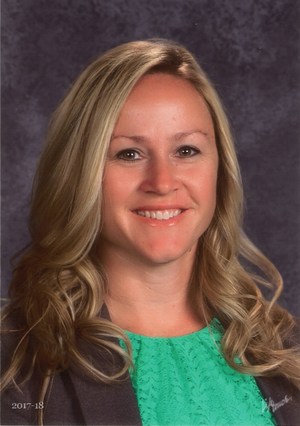 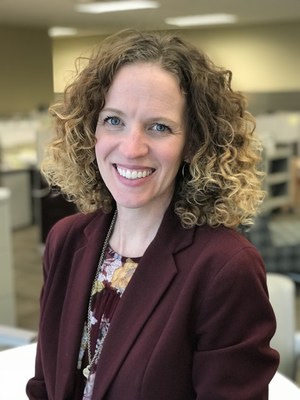 SANTA CLARITA, Calif – The Governing Board of the William S. Hart Union High School District appointed four new assistant principals Wednesday night. The four assistant principals are Kullen Welch at Hart High School, Genevieve Peterson Henry at Saugus High School, Kyra Madsen at Placerita Junior High School and Janelle Olivier at a school to be determined.
Mr. Welch has taught in the Hart District since 2002 both at Hart High School and Rio Norte Junior High School. He also taught at Rosamond High School in Southern Kern Unified School District for two years. Besides his regular teaching duties, Mr. Welch has been on the site professional development team, District Advisory Committee, school leadership team and Curriculum Council. He has also been a professional development coach, department chairperson and was selected Teacher of the Year. Mr. Welch has coached baseball, basketball and track, while administratively he has been a summer school administrator, summer school coordinator and filled in for extended periods as an assistant principal. He has a Bachelor of Science degree from The Master’s College in Physical Education and a Master of Arts degree from the University of LaVerne in Educational Administration.

Ms. Peterson Henry has been an English Language Learner Teacher on Special Assignment in the Hart District since 2014 where she coordinates the District’s EL program. From 2008 to 2014, she taught English and ELD at Golden Valley High School where she was also ELD coordinator, leadership team member and track/cross country coach. Before coming to the Hart District. Ms. Peterson Henry was a Humanitas English teacher at Verdugo Hills High School for 11 years. She also served for the last two years as a summer school administrative intern. She has a Bachelor of Arts degree in English and a Master’s degree in Educational Leadership and Policy Studies from CSUN.
Kyra Madsen will begin her role at Placerita Junior High School on July 1, 2018. Ms. Madsen began teaching at Rio Norte Junior High in 2006. While at Rio Norte, she was an administrative intern, instructional coach, department chair, team leader and professional development team coach. She also served as a summer school administrator at both West Ranch High School and Placerita Junior High. This past school year, Ms. Madsen has served as assistant principal in the Palmdale School District where she was responsible for professional learning communities, student testing and data, GATE, school site safety and ASB to name a few. She has a Bachelor’s degree from Cal State Northridge and a Master’s degree from University of La Verne.
Finally, due to an upcoming retirement, Jannelle Olivier will be appointed assistant principal effective July 1, 2018. Mrs. Olivier is currently a math teacher and leader at La Mesa Junior High School, but prior to that she was a vice principal with the San Diego Unified School District before she and her family relocated back to Santa Clarita where she and her husband grew up. She served in a number of roles in San Diego since 2002, beginning her career as a math teacher and quickly becoming a teacher-leader as AVID Coordinator, teacher leader/master teacher, academic coach, categorical coordinator and as a common core cluster support teacher for secondary mathematics. Since 2015 she served as vice principal at both the junior high and high school level with responsibility for a variety of areas including the instructional program, professional development, master schedule, assessment and data, school safety and WASC to name a few. Mrs. Olivier has a Bachelor of Science degree from Cal Poly SLO and a Master’s degree from UCSD.
Published February 15, 2018 Print