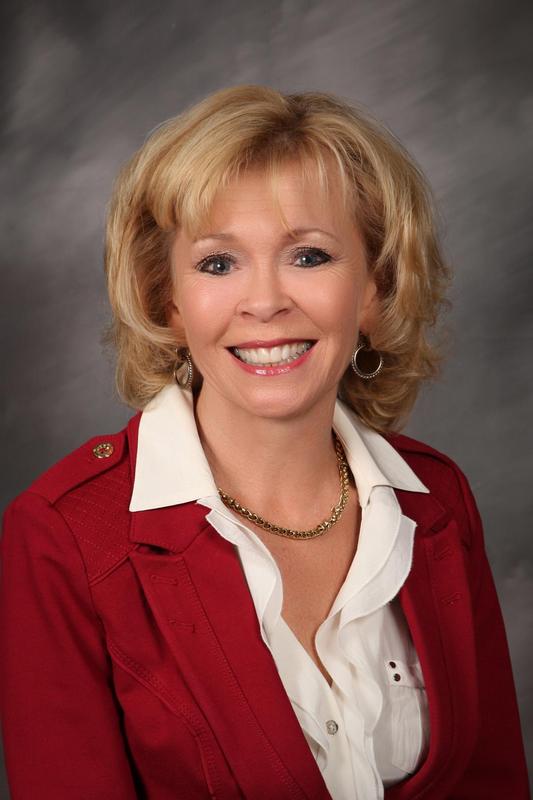 SANTA CLARITA, Calif – Hart School District Superintendent Vicki Engbrecht has officially announced her intent to retire on March 1, 2020. Throughout her 44-year tenure in the Hart District, Mrs. Engbrecht has dedicated herself to the education of students in the Santa Clarita Valley and has touched countless lives as a teacher of students, a mentor of educators, and a visionary for a generation of educational leaders.
After 17 years as an award-winning English teacher at Sierra Vista Junior High School, Mrs. Engbrecht answered the call to educational leadership and began her career in school administration. After working for a time as a dean and an assistant principal, she was promoted to principal of Canyon High School in 1997. Transitioning to district administration in 2002, she served as the director of curriculum and assessment, assistant superintendent of educational services, and deputy superintendent before being named superintendent in 2014.
Given Mrs. Engbrecht’s long tenure in public education, countless examples exist that demonstrate her significant impact throughout our valley. Mrs. Engbrecht introduced a new educational opportunity to Santa Clarita families in 2011 through Hart at Home’s independent study program. Hart at Home offers students the flexibility to take some or all of their courses online under the supervision of a Hart District teacher while maintaining concurrent enrollment in one or more courses at their local junior high or high school. This popular program continues to expand.
In 2012, Mrs. Engbrecht introduced the Educationally Related Intensive Counseling Service (ERICS) program, a new model that integrates both general and special education counseling services into an innovative framework of service delivery and support for educators valley-wide. Today, over 50 licensed counseling professionals and interns provide mental health services for hundreds of students in close to 60 schools in Santa Clarita. The ERICS program has been identified as a model mental health program in California for school districts collaborating to provide effective and efficient mental health services for children in need.
When the District’s Chief Operational Officer departed in 2015, Mrs. Engbrecht embraced a new challenge, immersing herself in the world of construction to tackle one of the most aggressive facilities programs in the state and was instrumental in the opening of the long awaited Castaic High School in the fall of 2019. During her tenure as superintendent, the Hart District has had every high school named in the top 10 percent of public high schools in the nation by U.S. News & World Report, was named an Exemplary District by the State of California in 2019 (one of only 18 districts state-wide), academically outperformed other
districts, and maintained one of the highest graduation rates in the state. Mrs. Engbrecht’s work has made a lasting and significant contribution to public education in the Santa Clarita Valley. Her well-deserved reputation as one of the most respected leaders within the community is supported by her extensive experience and exceptional reputation. We wish her the best in retirement.
Current Hart District Deputy Superintendent Mike Kuhlman will assume the position of
superintendent effective March 1, 2020.
Published January 24, 2020 Print