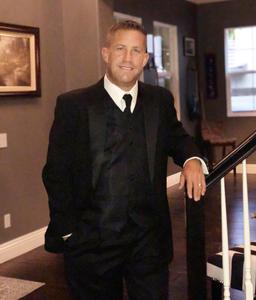 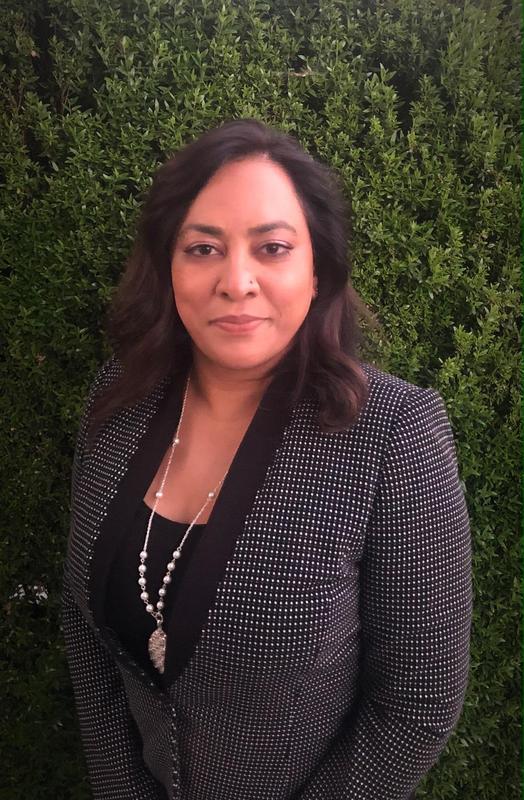 SANTA CLARITA, Calif – William S. Hart Union High School District Superintendent Mike Kuhlman will be recommending to the Governing Board at the next meeting on October 21, 2020, to name Dr. Pete Getz the permanent principal of Valencia High School. Dr. Getz has been serving the school as the interim principal since August 13, 2020.
Knowing how important the principal of Valencia High School is to the community, Hart District leadership held multiple meetings with both parents and staff at the high school to openly discuss issues surrounding the campus and who was ideally needed to lead the school.
“Through this process several themes began to develop across these groups,” said Superintendent Mike Kuhlman. “Things like substantial high school administrative experience, a candidate with the reputation for being a “team builder”, as well as being highly visible and able to communicate. And in these conversations, a common question was asked: ‘Can we keep Dr. Getz?’”
Initially the idea was not considered an option as Dr. Getz had been promoted to the position of Director of Student Services this past spring. However, he recently approached Mr. Kuhlman to say he was interested in staying at Valencia.
“Dr. Getz shared how much he enjoys working with the students, staff and parents of Valencia High School and how much opportunity for positive growth he sees at the site,” Mr. Kuhlman said. “He decided to give up his ‘Director’ title, along with the accompanying higher rate of pay, to pursue leadership at Valencia High School. It suggests that we may have found the right fit.”
In addition, Mr. Kuhlman will be recommending to the Board on October 21, 2020, the appointment of Erum Velek as the director of student services, the position previously held by Dr. Getz. Ms. Velek is currently the principal of Academy of the Canyons (AOC) and Learning Post Academy (LPA).
Ms. Velek started teaching in 2001 as a math teacher at Canyon High School. In 2004, she joined the leadership team that opened Golden Valley High School as math department chair. Three years later Ms. Velek was named principal of the District’s first Early College High School in collaboration with College of the Canyons. After Early College and AOC merged making AOC the 9 to 12 school it is today, Ms. Velek became assistant principal at both Placerita Junior High School and Hart High School. In 2012, she was appointed as the principal of Rancho Pico Junior High School, followed by her appointment this past spring as Principal of AOC/LPA.
With the departure of the Bowman High School principal, that position, as well as the principal of AOC/LPA, will be posted shortly on the HartDistrict.org website.