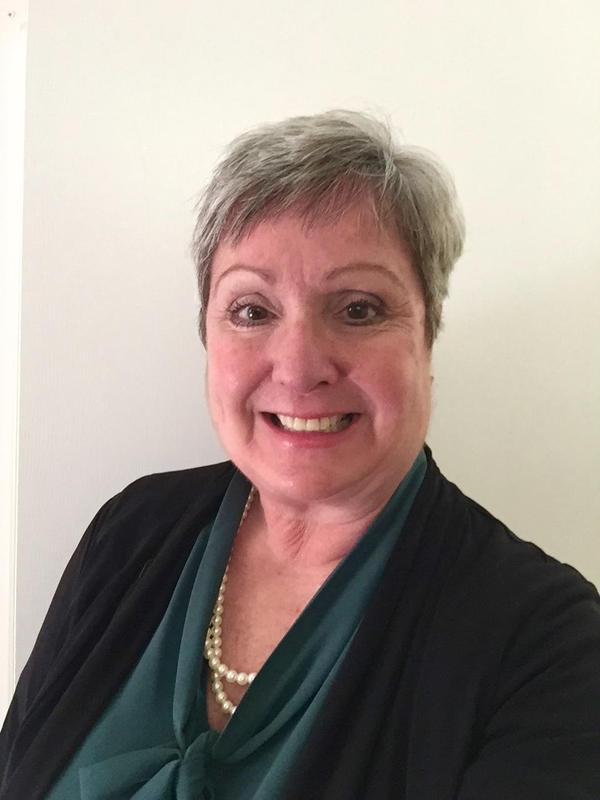 SANTA CLARITA, Calif – The William S. Hart Union High School District Governing Board has approved the recommendation to name Donna Manfredi as the principal of Golden Oak Adult School.
“The future is bright for adult education with Ms. Manfredi at the Helm,” said Superintendent Mike Kuhlman. “We have already seen the positive impact of her creativity and outstanding organizational skills to increase and improve our offerings to the adult education community. We are pleased that the Board has officially named her as Golden Oak principal.”
Serving as interim principal at Golden Oak since July, 2020, Ms. Manfredi has been with the Hart District for nearly 30 years. Before Golden Oak she was an assistant principal at both West Ranch and Canyon high schools and worked on the Hart District Curriculum Council. She began her career in the Hart District in 1992 as an English teacher at Hart High School before moving to Valencia High School where she taught both English and Theater (she founded the Valencia Theater program and the Valencia Drama Club). At the collegiate level Ms. Manfredi served as instructor and director of the summer theater program at the University of La Verne. She has been named ACSA Co-Administrator of the Year, recipient of the ACSA Leadership Award and the Bravo Award for Outstanding Theater Arts Program.
“I am thrilled to continue my work at Golden Oak Adult School, serving the educational and career training needs of adult students of the Santa Clarita Valley,” Ms. Manfredi said. “I feel very privileged to support our community in this special way and thank the Board and the Hart District Administration for this opportunity.”
Ms. Manfredi earned her BA in Speech Arts and Dramatics from Rutgers University. She followed that with a Masters in Educational Management/Administrative Credential from the University of La Verne