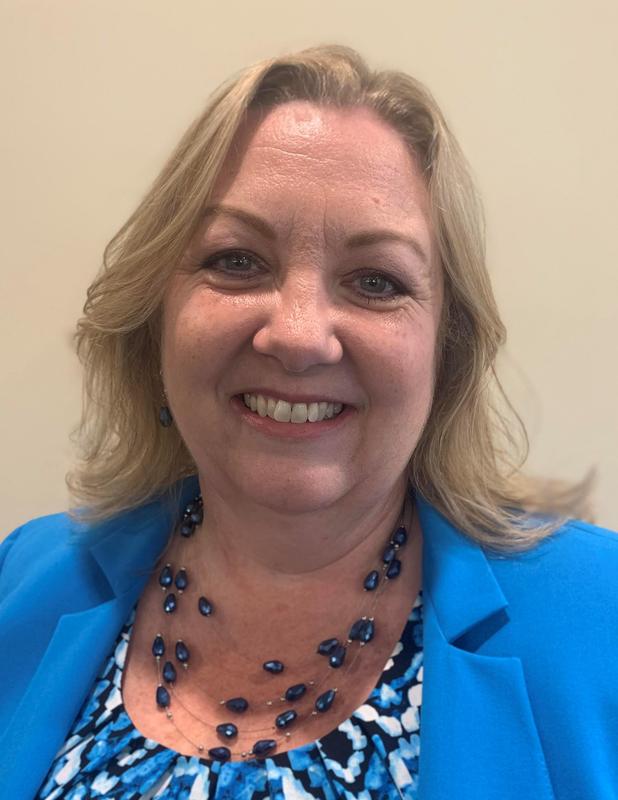 The Governing Board approved the appointment of Brenda Bennett as the new principal of Rio Norte Junior High School and Rich Gutierrez as a new assistant principal at Hart High School.

Brenda Bennett began her career in education in 1996 as a middle school history teacher at Sepulveda Middle School.  In 1998, Mrs. Bennett came to the Hart District where she taught at Sierra Vista Junior High School from 1998 to 2004.  While serving as a teacher, she held many leadership roles including participating in the SCV Character Counts Coalition and as an AVID team member.  In 2004 Mrs. Bennett became an assistant principal at Sierra Vista and she remained in the position until she moved to Rancho Pico in 2013 as AP.  Currently Ms. Bennet is an assistant principal at Arroyo Seco Junior High School where she has been since 2021.  As a site administrator, Mrs. Bennett has been responsible for all areas of school leadership including oversight of special education, school modernization, intervention and technology to name a few. She has a Bachelor of Arts in Social Sciences from San Diego State University and a Master’s Degree from California State University Northridge in Educational Leadership and Policy Studies.

Richard Gutierrez has worked as a teacher and coach in the Hart District since 2002 when he started as a special education teacher at Sierra Vista Junior High School.  From there he went to Bowman High School where he taught until 2008.  Mr. Gutierrez then moved to Canyon High School where he again taught special education and was head varsity football coach and athletic director until 2020.  Currently he teaches and holds the position of athletic director at Saugus High School.  While teaching in the Hart District, Mr. Guttierez held many leadership roles including coaching multiple sports, working as an administrative intern, and as a team member for school site council, site leadership, school safety, and as a WASC focus group leader.  He also taught English as a second language at Golden Oak Adult School and served as an adjunct professor at the University of Phoenix. Mr. Guttierez has a Bachelor of Arts in Communication from California State University Northridge and a Master of Science in Special Education from National University.  He was voted Teacher of the Year at Golden Oak Adult School and Bowman High School, was named to Who’s Who Among American Teachers, and was the NFL Coach of the Week in 2011.