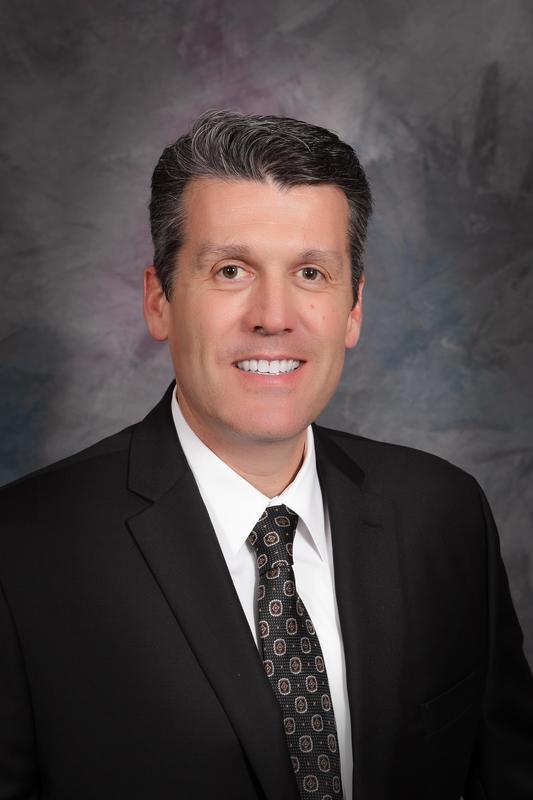 SANTA CLARITA, Calif – Mike Kuhlman takes leadership of the William S. Hart Union High School District after serving for 23 years as a district teacher, assistant principal, principal, assistant superintendent of educational services, and most recently, deputy superintendent. During that time, he has worked to build strong, positive relationships with stakeholders throughout the community.

Mr. Kuhlman takes over for Vicki Engbrecht who retires after serving the Hart School District for 44 years.

As Assistant/Deputy Superintendent for the Hart District, Mr. Kuhlman oversaw the Educational Services Department during a period of sustained increases in student achievement.  Under his leadership, the Educational Services team launched multiple innovative programs that place the Hart District on the cutting edge of educational design and student support.  Hart District students continue to outperform their county peers on English and Math assessments and are among the highest performing in the state of California. Mr. Kuhlman is passionate about the social and emotional wellness of the students, staff, and families of the Hart District.  Under his guidance, the Hart District has hired a wellness coordinator, along with site wellness liaisons on each campus, and has opened wellness centers at multiple district schools.