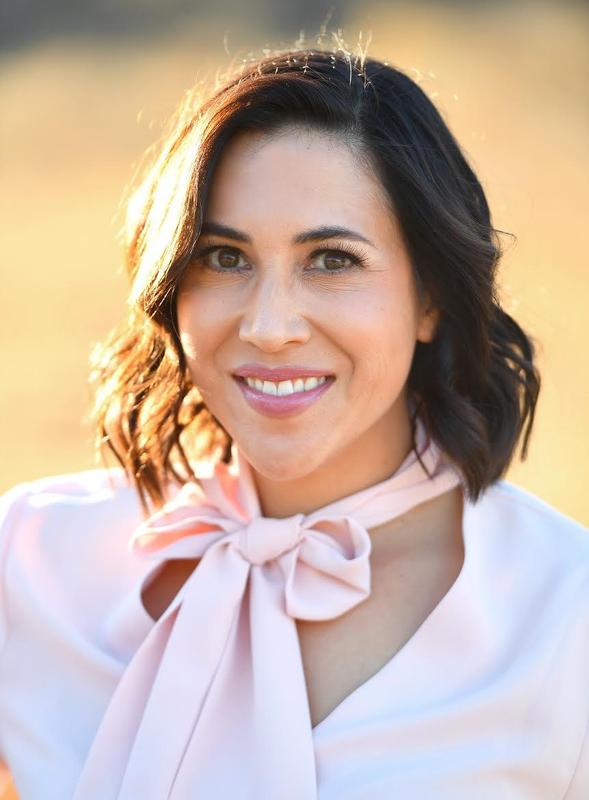 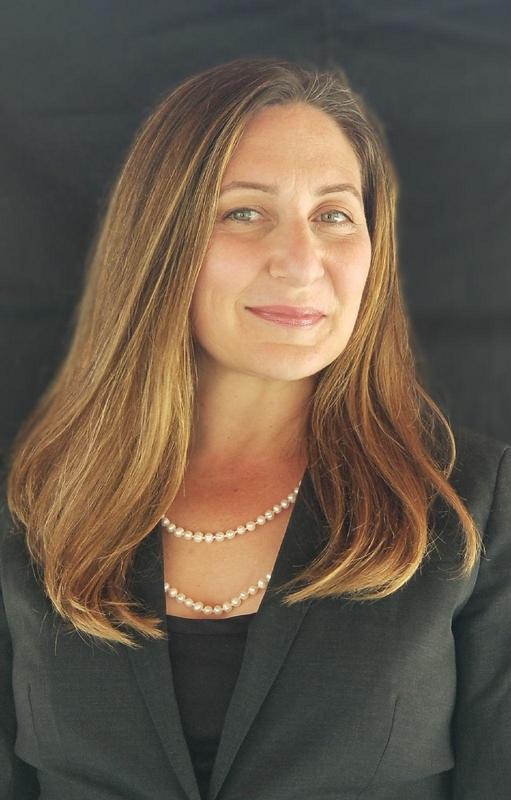 SANTA CLARITA, Calif – The William S. Hart Union High School District Governing Board has approved the recommendations to name Dr. Juliet Fine as the new principal of Academy of the Canyons (AOC) and Nina Zamora as the principal of Bowman High School.

Dr. Fine started her career in education as an English teacher at Arroyo Seco Junior High School. After teaching, she began serving in administration as an assistant principal at Bishop Alemany High School and then came back to the Hart District as an assistant principal at West Ranch High School.  She then became the principal at Horace Mann School, located in the Beverly Hills Unified School District, before moving to her most recent position as the principal at Meadows Elementary School in the Newhall School District. Dr. Fine received her doctorate in education from the University of Southern California (USC), and has published and presented work on academic student achievement, as well as school culture and curriculum. She is married to Adam Fine, an art teacher for the William S. Hart School District and has a ten-year-old son who loves playing lacrosse and the cello. She loves her two dogs and travelling with her family.

“We are pleased to welcome Dr. Juliet Fine back to the Hart District family,” said Mike Kuhlman, superintendent of the Hart District. “Dr. Fine brings a variety of outstanding leadership experiences to her new role as principal of AOC and Learning Post Academy. Dr. Fine has served as an administrator in both public and private education and has extensive experience at the elementary, junior high and high school levels. Her doctoral work included an examination of "High Tech High" which serves as an inspiration for some of the innovative practices recently implemented at AOC. I'm confident the AOC and LPA communities will soon recognize they have a strong candidate to lead them into the future.”

Nina Zamora graduated from Hart High School and went on to San Diego State University where she earned a Bachelor’s degree in Mathematics. She followed that with a Master’s degree in Curriculum & Education from National University. Ms. Zamora was a math teacher in the Burbank Unified School District from 2000 – 2004, then joined the Hart District as a Math teacher at her alma mater – Hart High School. Over the next ten years at Hart she was also the NHS advisor professional development coach, ASB class advisor, and WASC Self Study Coordinator. Ms. Zamora then became a PAR consulting teacher, where she mentored and assessed new and veteran teachers on best practices, before becoming Bowman’s assistant principal in 2017.

Both Dr. Fine and Ms. Zamora will begin their new positions on December 7.