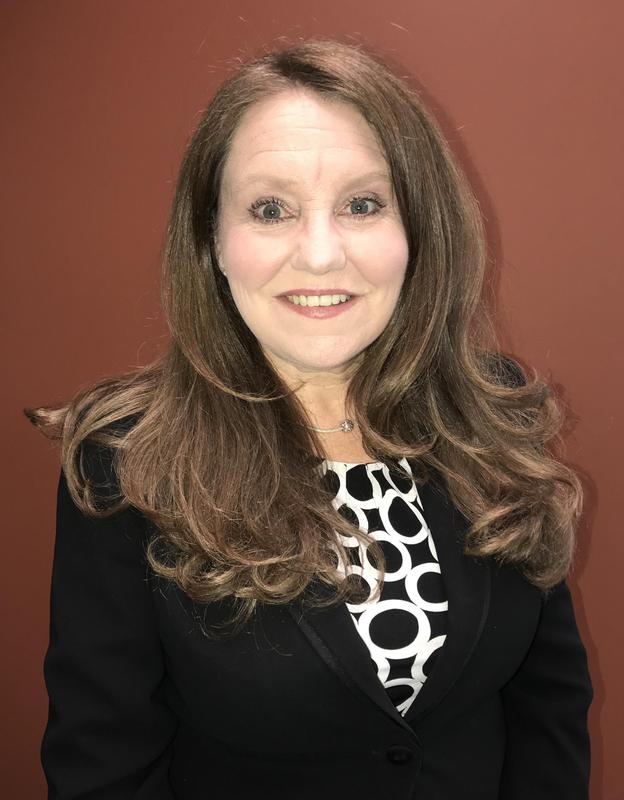 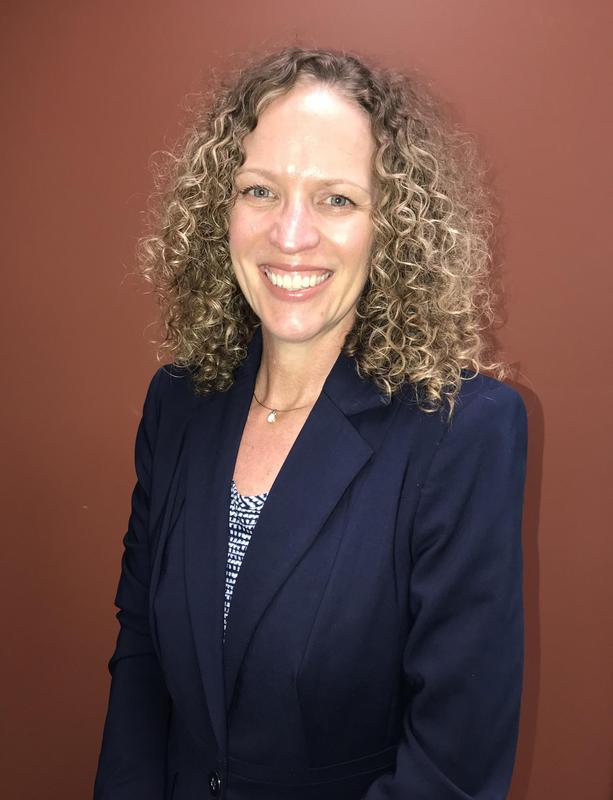 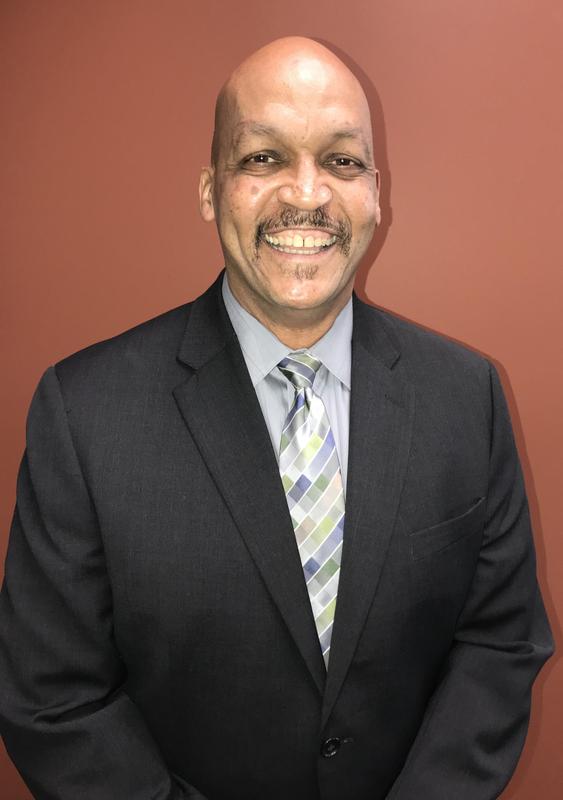 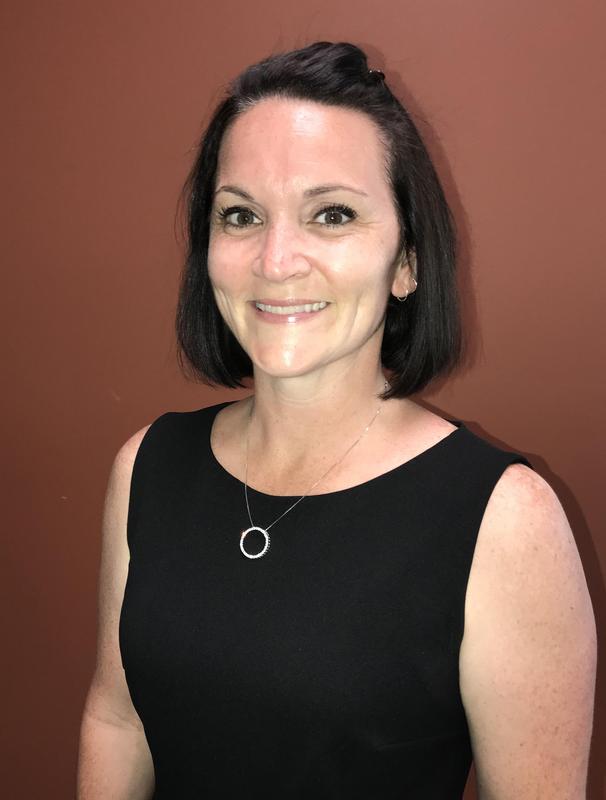 “The Hart District has benefited from outstanding administrative leadership at both the site and district level for many years,” said Mike Kuhlman, superintendent of the Hart School District. “Recognizing this, it's essential that we find outstanding leaders to carry on that tradition of excellence. These four individuals have all established themselves with a long track record of helping students, staff and families in our community. I'm pleased to welcome them into these new roles.”

Dr. Carolyn Hoffman has been the principal at Sierra Vista Junior High School since 2014. She began her career in 1991 at Notre Dame Academy Girl’s Preparatory High School as an English teacher before moving to New Jersey and teaching morality/theology at Pope John XXIII High School. In 2000 Dr. Hoffman came back to Santa Clarita and taught at Golden Oak Adult School, where she was named Teacher of the Year in 2004, and then an English teacher at Golden Valley, where she was named Teacher of the Year in 2008. She then became an assistant principal at Golden Valley before her move to principal of Sierra Vista. Dr. Hoffman received her Bachelor of Arts in English from Loyola Marymount University, her Masters from CSU-Bakersfield, and her Doctorate in Education – Organizational Leadership from the University of La Verne.

Genevieve Peterson Henry becomes the principal of Saugus High School after spending the last four years as an assistant principal there. She began teaching English at Verdugo Hills High School in 1993 before making the move to Golden Valley High School in 2008 where she also became the English Language development Coordinator. In 2014, Ms. Peterson Henry was brought to the District Office as an English Language Learner Teacher on Special Assignment (TOSA) before accepting the assistant principal position at Saugus in 2017. She has both her Bachelors and Master’s degrees from Cal State Northridge.

Marcus Garrett takes over for Dr. Carolyn Hoffman as the principal of Sierra Vista Junior High School. Mr. Garrett has spent the last four years as an assistant principal at Saugus High School, and before that as an assistant principal at Placerita Junior High School. He began teaching at Hillsides Education Center in 1998 before moving to Saugus High School in 2004 as a teacher and athletic director. He received his Bachelors and Master’s degrees from Occidental College where he was also a two-sport athlete in football and track & field.

Jamie Foderaro has been a special education teacher in the Hart School District since 2008, most recently at Golden Valley High School where she was named Teacher of the Year in 2017. In 2003, Ms. Foderaro began her career with the District as an instructional assistant. But truly, her career in the District began as a student at Placerita and then at Hart High School, class of 1995. She has a Bachelor of Arts in Liberal Studies from Cal State-Northridge and a Master of Science in Educational Administration from National University.