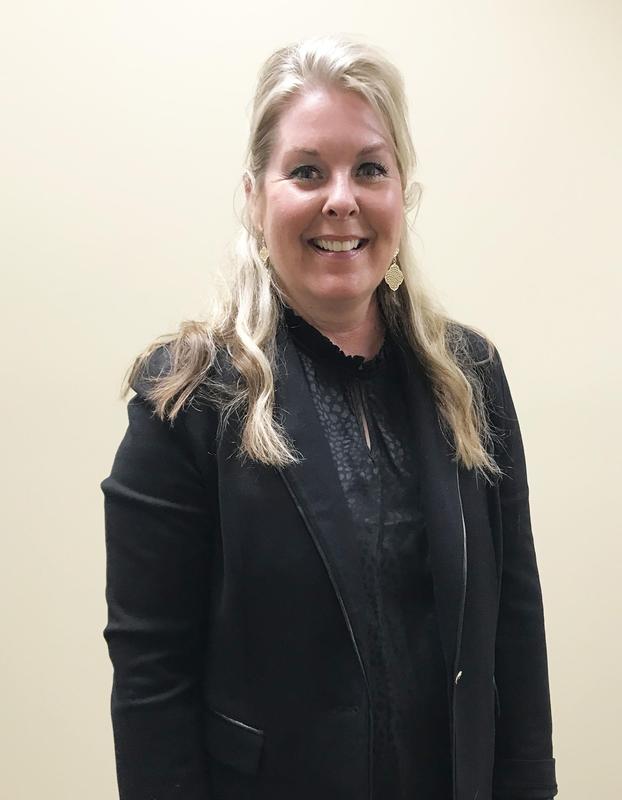 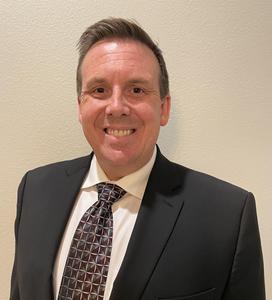 Prior to La Mesa, Ms. Burleson taught PE/Health at Vaughn Middle School in Pacoima for six years, and at LA Baptist Junior/Senior High in North Hills for three years. She possesses a BA in Kinesiology from CSUN, and an MA in Educational Leadership from the University of LaVerne.

Jason Marshall has been the Instrumental Music director at West Ranch High School since 2005. His duties have included organizing major music festivals and concerts, managing large booster clubs and establishing a school orchestra. He has also served as Fine Arts chairperson and District Instrumental Music coordinator. Jason has been an admin intern both on site and at many locations during summer school. He also has many professional affiliations and commendations for his leadership in Instrumental Music in California.

Prior to his work at West Ranch High, Jason was Instrumental Music Director in the East Side Union HS District from 2002-2005. He has a BA in Music/Music Education from the University of Oregon and an MA in Educational Leadership from Cal State-Bakersfield, and he is also is an adjunct professor at CSUN.