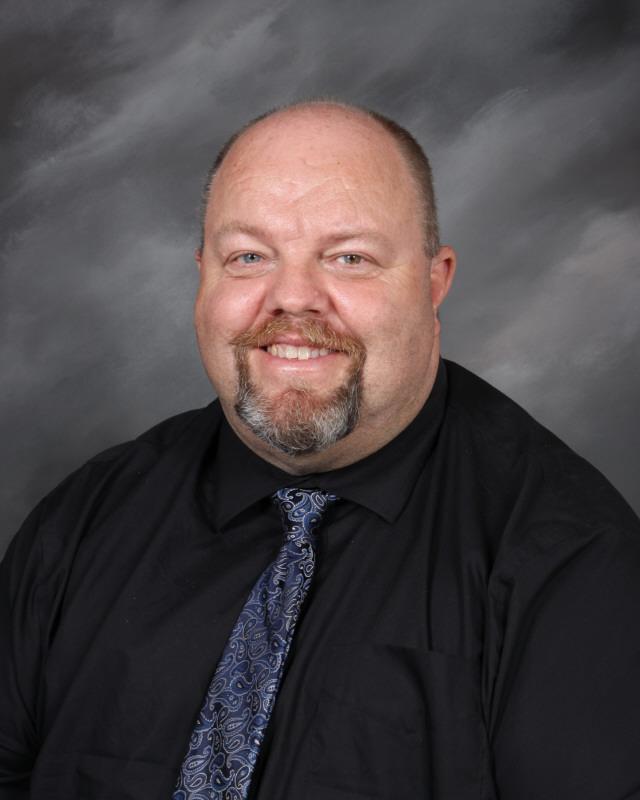 The William S. Hart Union High School District Governing Board unanimously approved the appointment of Mark Crawford as the Director of Human Resources for the District.

SANTA CLARITA, Calif – The William S. Hart Union High School District Governing Board unanimously approved the appointment of Mark Crawford as the Director of Human Resources for the District.

Mr. Crawford has been with the Hart District since 1998, most recently as the Principal of West Ranch High School. He began as a teacher and baseball coach at Hart High School after teaching for a brief time in Arizona. Mr. Crawford taught at Hart until 2003 when he was appointed Assistant Principal at the high school. Over the next six years he was given responsibility at various times of the athletic program, ASB, special education, campus safety, testing, and he was site Title IX Coordinator. From 2009 to 2014, Mr. Crawford served as Principal of Sierra Vista Junior High School before moving to West Ranch High School.

“Mr. Crawford is a highly regarded relational leader whose outstanding reputation will serve him well in his new role as Director of HR,” said Hart District Superintendent Mike Kuhlman. “He has been an outstanding teacher, coach and principal for the Hart District. With his extensive experience with both personnel matters and athletics, we are thrilled to welcome him to the District Office team.”

As a principal, Mr. Crawford has been a true instructional leader working with his communities to support students and staff, especially in the areas of Professional Development, Career Technical Education, and the co-teaching model. While principal at West Ranch, the site was named a California Distinguished School twice and ranked in the Top 3% nationwide by U.S. News and World Report’s Public High School Rankings. Mr. Crawford has also been Chair of the Hart District Athletic Council, Foothill League President, and League Coordinator for the CIF Southern Section.

“I am excited for the opportunity to work with all the schools and communities of our district,” Mr. Crawford said. “My goal is to empower the personnel of our schools to provide the best education and extracurricular programs possible for our students.”