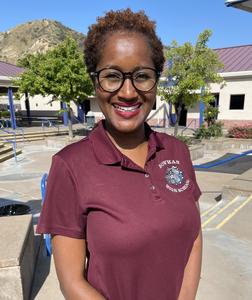 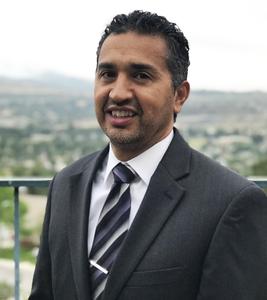 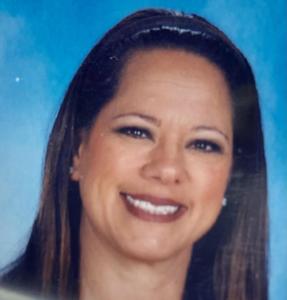 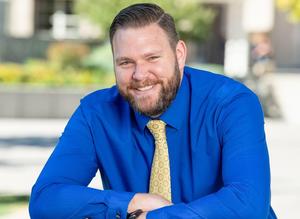 “The Hart District is proud to welcome five new outstanding candidates to serve as Assistant Principals in our District,” said Superintendent Mike Kuhlman.

SANTA CLARITA, Calif – The William S. Hart Union High School District Governing Board unanimously approved the appointment of Bryan Wilson as the new principal of Golden Oak Adult School. He takes over for Donna Manfredi who announced her retirement in March.

“The Hart District is proud to welcome five new outstanding candidates to serve as Assistant Principals in our District,” said Superintendent Mike Kuhlman. “Several of these individuals come to us from other districts with previously established records of exceptional administrative achievement. Two represent the outstanding leaders we continue to grow from within our own ranks. I look forward to all of them contributing to our goal of having every student graduate – ‘opportunity ready’."

Ricardo De La Pena has served as an assistant principal at Lancaster High School in the Antelope Valley Union High School District since 2016 and prior to that served as a counselor and EL advisor from 2004 until 2016 in both San Diego and the Antelope Valley. He has a BA in Cultural Anthropology from UCSB and MA from the University of La Verne in Counseling and Ed Leadership.

Christine Desuse currently teaches both English and Achieve at Bowman High School in the Hart District, also serving for multiple years as an administrative intern and summer school administrator in the District. Prior to coming to the Hart District, Ms. Desuse served as an instruction coach at Birmingham Community Charter School in the LAUSD. She also started her teaching career at Birmingham in 2013 as an English Language Arts teacher. Additionally, she was AVID Coordinator for Roosevelt High School in Corona-Norco Unified for six years. Ms. Desuse has a BA in English from the University of La Verne as well as an MA in Secondary Education and Administrative Credential from the University of La Verne.

Michelle Hernandez comes to the Hart District from the Oxnard Union High School District where she has served as an assistant principal at Hueneme High School since 2018. Prior to that, Ms. Hernandez was a physical education/dance teacher and athletic director in the Los Angeles Unified School District from 2005 to 2018. She has a BA in Kinesiology in Teaching/Coaching from CSUN, as well as an MA in Educational Leadership and Policy Studies also from CSUN.

Von Hougo currently is a science and video production teacher at Arroyo Seco Junior High School in the Hart District, where he has taught since 2004. Mr Hougo has also served as administrative intern, summer school administrator and he was also selected as Teacher of the Year. He has a BA in Communications (Radio, TV, Film) from CSUN and a Master’s Degree in Education and Administrative Credential from the University of La Verne.

Mike Lipka comes to the Hart District from Ventura County where he is currently an assistant principal of athletics at Westlake High School. Prior to that he served as a counselor at both Agoura High School and, in the area of special education, at Santa Paula High School. Mr. Lipka has a BA in Psychology and Sports Management from UCSB and an MA from the University of La Verne with authorization in both Counseling and Administration.

These five new assistant principals will begin their roles with the Hart District on July 1, 2022.
Published May 25, 2022 Print