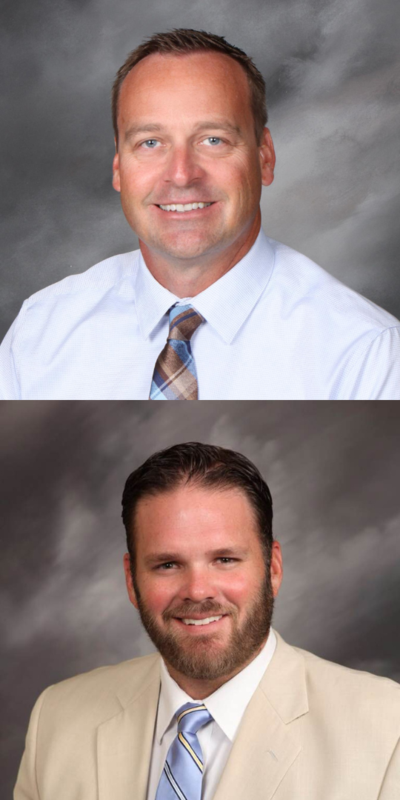 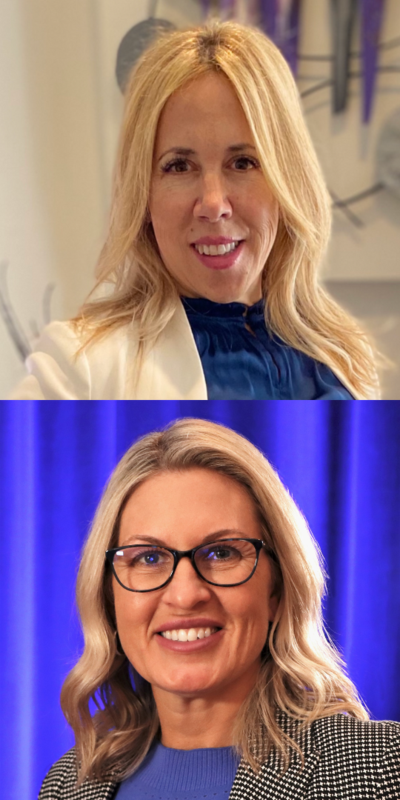 “We are pleased to welcome Mr. Kullen Welch and Mr. Robert Fisher as the new principals of La Mesa Junior High and West Ranch High School respectively,” said Mike Kuhlman, superintendent of the Hart School District. “Both Mr. Welch and Mr. Fisher bring with them the advantage of considerable years of successful experience at multiple schools in the Hart District. We look forward to their work to further our efforts to ensure every student leaves our District ‘Opportunity Ready.’"

Robert Fisher began his career in education as a history teacher at Agoura High School in 2004. He then moved to the Hart District’s Golden Valley High School in 2006 where he taught until 2017. At Golden Valley, Mr. Fisher taught all areas in the History Department, including AP Government and SADAIE US History, culminating as department chair. He was the head football coach for the Grizzlies from 2011-2013 and athletic director for eight years.  He also served as a Hart District Induction Support Provider during this time. Mr. Fisher then became an assistant principal at Canyon from 2017 to 2021 before moving to the same position at Valencia High School for the last school year. He has a Bachelor of Arts in Social Science and a Master’s Degree in Teaching from Cal Lutheran University. Within the Santa Clarita community, Mr. Fisher was also named SCV top 100 and the SCV 40 under 40.

Before joining the Hart District, Kullen Welch began teaching and coaching in the Southern Kern Unified School District in 2003. He transitioned to the Hart District in 2004 where he taught Physical Education until 2018 at Hart, Arroyo Seco and Rio Norte. While a teacher in the Hart District, Kullen was involved in many leadership duties including professional development coach and he was named Teacher of the Year in 2015. After involvement in many administrative intern duties in the District, Mr. Welch served as assistant principal at Hart High School beginning in 2018 and then at Saugus High School for the last two years. In his role as assistant principal, he has supervised many areas including athletics, student registration and school safety. He also managed the Summer School Program for the entire Hart District. Mr. Welch has a Bachelor of Science Degree in Physical Education from The Master’s College, and a Master’s Degree in Administration from the University of La Verne.

Additionally, the Board approved the appointment of Lori Gambero and Jenny Plugge as new assistant principals. The schools they will be assigned to has yet to be determined.

Lori Gambero comes to the Hart District from the Los Angeles Unified School District where she is currently the principal at Ramon C. Cortines School of Visual and Performing Arts. Prior to that assignment, she served as a district arts specialist and assistant principal at Hollywood High School. Prior to her work at LAUSD, Ms. Gambero served at both Clovis and Fresno Unified from 1997 to 2015. There she served as Language Arts and Theatre teacher, as well as department chair, head guidance counselor, vice principal, district campus culture director, and director of Roosevelt School of the Arts. Ms. Gambero has a Bachelor of Arts in English Language Composition from Fresno State University, a Master’s Degree in Educational Counseling and PPS Credential from National University, and an Administrative Services Credential from Fresno State.

Jenny Plugge comes to Santa Clarita from the Bakersfield City School District where she is currently serving as principal of Compton Junior High School. She was vice principal, dean of students and testing coordinator prior to this role. Before serving as a school administrator, Ms. Plugge taught math at both the junior high and high school levels, all in Bakersfield. Prior to her work in the field of education, she worked as an accountant from 1997 to 2005. Ms. Plugge has a Bachelor of Science in Accounting from Loyola Marymount University, a Math single subject teaching credential from the University of La Verne, and a Master’s Degree in Educational Leadership from Point Loma Nazarene University.

The new principals and assistant principals will officially begin their new roles on July 1, 2022.